Björn Zimmermann (*1981 Gießen) received his first training as a conductor at the “Hochschule für Musik und Darstellende Kunst” in Mannheim where he also completed his graduation as Master of Music in wind orchestra conducting under Prof. Hermann Pallhuber.
He holds the position as chief conductor of the “Bläserphilharmonie Nordhessen” and the “Sinfonisches Blasorchester Höxter”. In addition he leads the “Musikzug Bottendorf”, which is located close to Allendorf/Eder in Hessen, his current place of residence.

In autumn 2021 Zimmermann conducted the “Holzbläserorchester” consisting of members of the “Bläserphilharmonie Niedersachsen.

Working experiences with orchestras like the “Verbandsorchester Markgräflerland”, the “Freiburger Blasorchester” and the “Schweizer Armeespiel” influenced Zimmermanns’ skills. He was able to gain further experience and got the chance to refine his wind orchestra skills with orchestras like the “Sächsische Bläserphilharmonie” and the “Heeresmusikkorps Ulm and Koblenz” before he started his time at university.

Zimmermann’s had his first experiences with Prof. Thomas Clamor and he participated in national and international masterclasses with Douglas Bostock und Pierre Kuijpers among others.

Since he is 15 years, Zimmermann has been conducting different wind orchestras in Hessen and Nordrhein-Westfalen and he is been booked regularly as a guest lecturer for woodwind section trainings all over Germany.

Björn Zimmermann works as a full-time saxophonist at the “Heeresmusikkorps Kassel”. 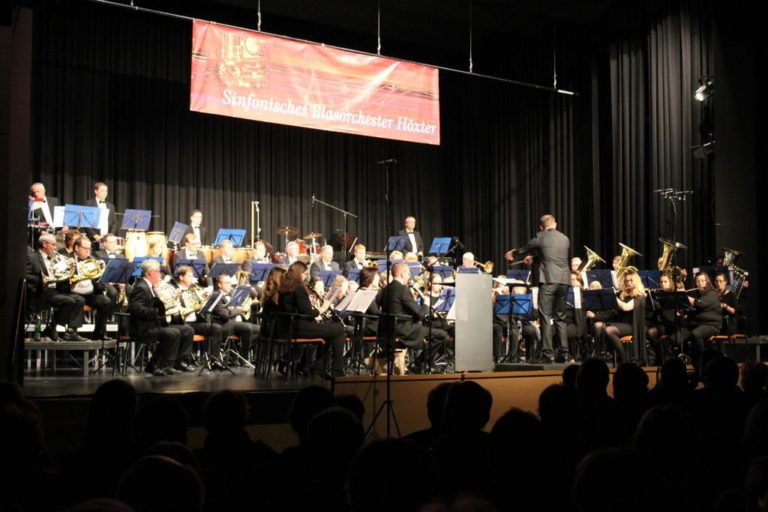 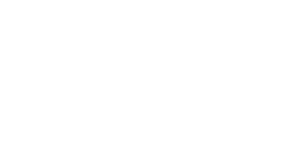 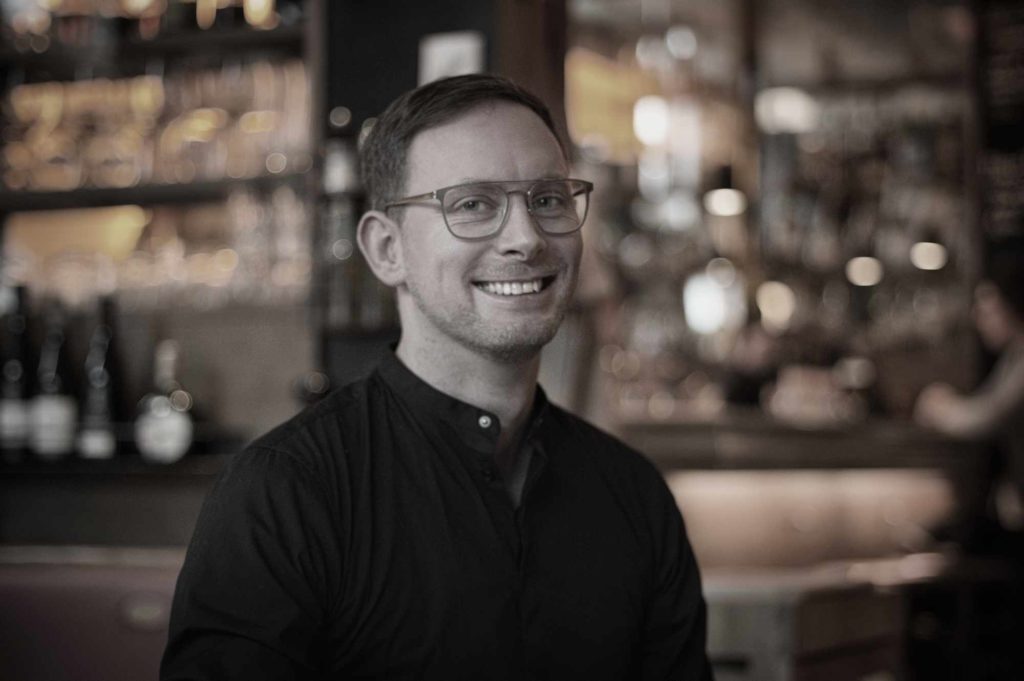